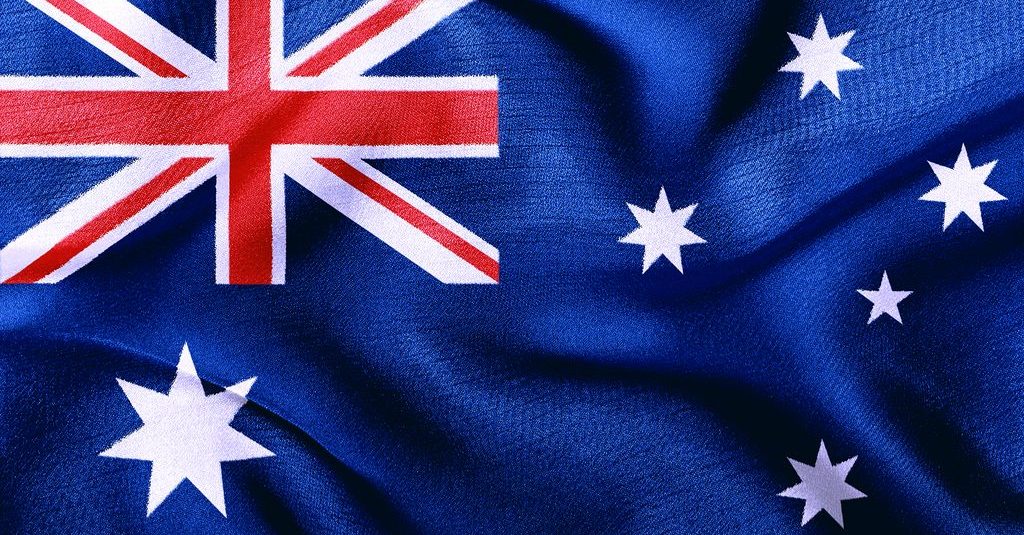 Details will be confirmed nearer the time

Cameron will be heading to Australia and New Zealand at the end of February through to the beginnings of March. His itinerary for Australia will include visits to Adelaide, Melbourne and Sydney, where he will meet trade customers, do staff training sessions and hold tastings.
He moves on to New Zealand after that where he’ll be at Dramfest in Christchurch. As well as being at the Cadenhead’s stand, Cameron will be hosting a masterclass on Sunday 8th March. tickets available from https://dramfest.co.nz/sessions
He will be with Ranald (New Zealand) and David (Australia and New Zealand) from Springbank and Kilkerran on this trip and we will also be visiting Queenstown, Nelson and Auckland.

We will be taking part in a relaxed whisky event being streamed online from Sweden. February 13, at 6 pm (UK…

Jenna McIntosh will be representing Cadenhead’s at Dramfest in March. She will travel to New Zealand to…

Cadenhead’s, Springbank and Kilkerran events will take place on Thursday 25th and Friday 26th May 2023. To…

Limited edition releases sell out quickly... sign up to our newsletter to stay in the loop.

These whiskies take years to mature and then sell out in a matter of days, join our newsletter and you'll be on the inside track on the latest releases!

Find out about New Releases